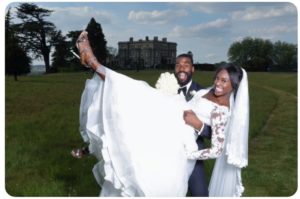 Earlier tonight During the Eviction show, We saw Elozonam and Ike get evicted from the BBNaija house,
Mike was the only one left standing among the whole housemates that were up for eviction this week!
This was also as a result of Tach’s Disqualification from the game earlier this week

After the Game show, Mike’s wife who has always been rooting and Showing his husband love from day1 took to her Twitter handle to share her joy and How pleased she is, that her husband made it to the finals!
She shared a photo from their wedding, and Wrote the below caption
“Yaaaaaaay Mike has managed to make it to the final of Big Brother Nigeria. Wowwwwww. So proud of him. Big thank you to all those who voted and supported my husband it’s means so much. .
.
#teammike #manlikemike #bbnaija

How Lovely of her, also Mike after the Live eviction show, was also excited that in just 1Week, he will be reuniting with his Wife. He was heard screaming that out while in the company of Seyi and Omashola

Find the Photo below 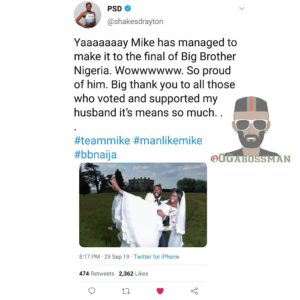 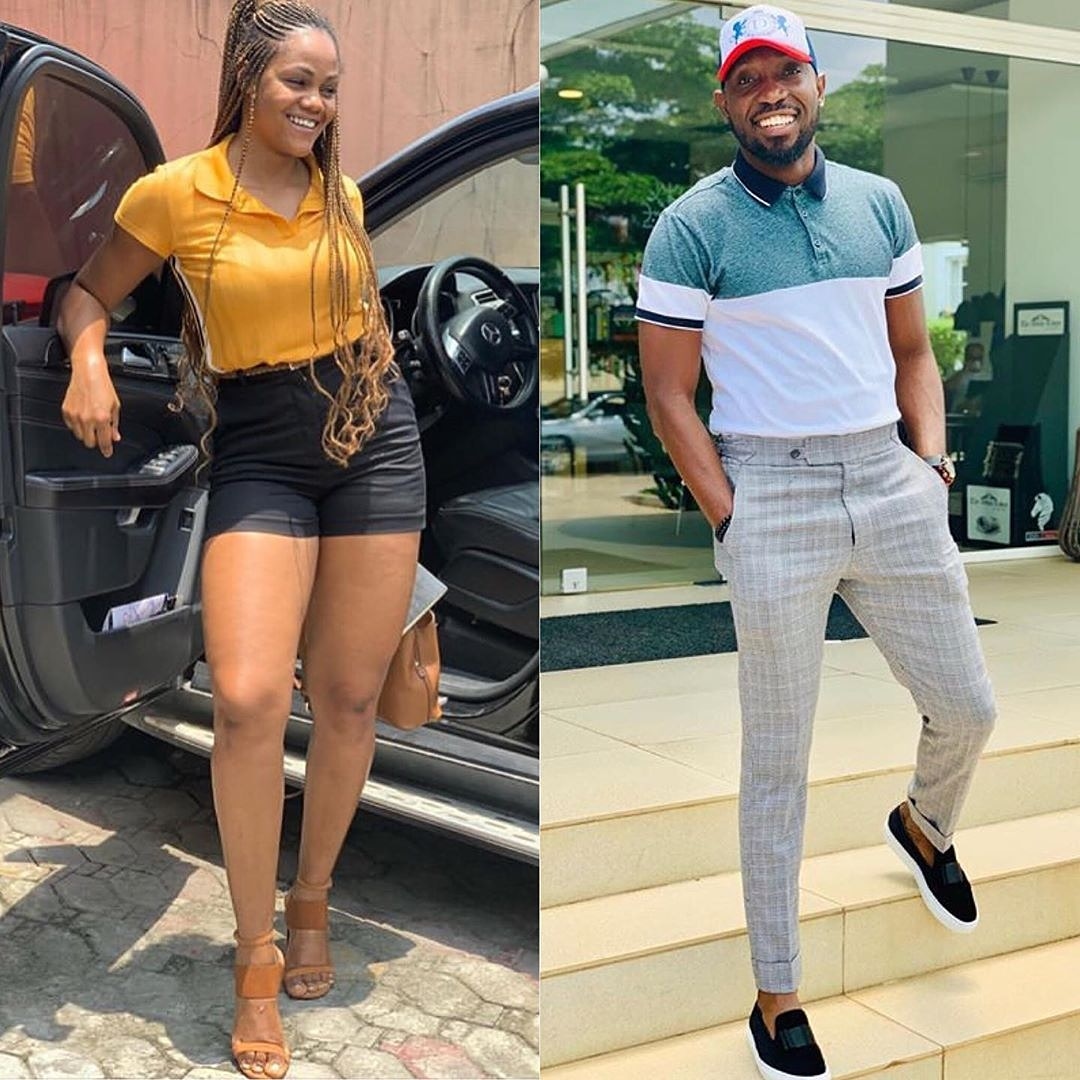 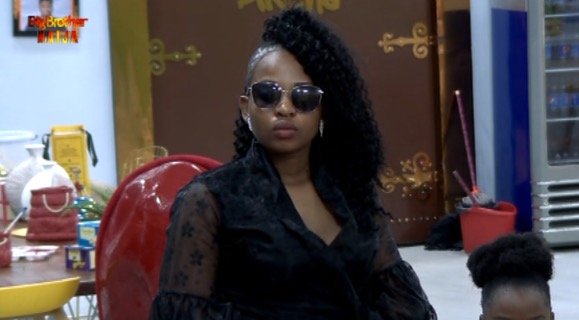